This past beta weekend I didn't have much time or energy to play, but did spend some time with the game. In the end, I tried some more professions, explored and tried some crafting, and I am glad it was fun to go "the other way", where I did a bunch of miscellaneous things instead of just focusing on leveling up.

Inventory Heaven
In most games I turn off the public channels. Some rare ones won't be too obnoxious and actually have information, and since it is a beta, I keep an eye on it for tips and tricks, and that is when I found this piece of heaven: your bank has dedicated crafting space.

Doesn't end there. You can send gathered materials to that "collection" wherever you are, from your adventuring bag to the safety of your account wide bank. 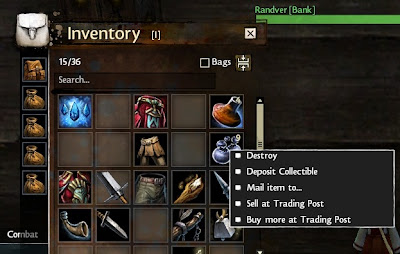 I simply love this. One of the reasons I won't play LotRO somedays is because I know I have a huge game of tetris on my inventory to go through before I can head out into the wilds. The ability to simply send materials instead of having to go on a long trip to deposit precious materials in between adventures will make my hoardy-crafty self very happy.

Landscapes
I love taking pretty screenshots. Sometimes I never visit them back, but I like to take them for some reason. Might be a frustrated photographer inside or me somewhere.

Here are some I'd like to share, each one from one of the different capital cities, which have been a join to explore: 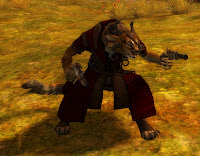 So far my favorite race is the human, and favorite profession the elementalist, which of course unite to be the character I played the most. While trying other professions, the ranger, engineer and mesmer were also fun, and I am pretty sure I'll have a norn ranger at some point. The mesmer I still can't think of a race that seems to match nicely, other than another human. As for the engineer, I am wanting a tiny asura.

I did try the Charr, but I just find it hard to have them match a profession other than something melee. It is silly, but I keep thinking they should just use those huge claws and fangs instead of a silly dagger or a gun.

The crafting I checked with detail is cooking, because it is the only one that made sense in my mind to try and play around with the "discovery" system. Basically, you can try to mix and match ingredients in order to discover recipes. While a lot of people have been saying that a wiki could kill that, what I say is that it only "kills" it if you read it, and I don't intend to.

Foods give buffs, and I found fun to do the discoveries. Also, some karma vendors (kinda like factions) sell special recipes that might touch the collector side of me. I did think about trying a more gear creation or alchemy oriented tradeskill, but failed at it. Maybe next time.

Final thoughts
I still need a guild! Might join some folks at work that are going to play, but I am not sure yet. The game has been fun, it is beautiful and I feel not only free, but also encouraged to explore freely instead of sticking to a "leveling patch".

What about you guys? Playing some GW2? Just looking and not sure yet about what you see and read?
By Brazokie at June 13, 2012

This month I decided to play through the Age of Wonders campaigns again while waiting on Sim City. Progress was going well and I was having ... 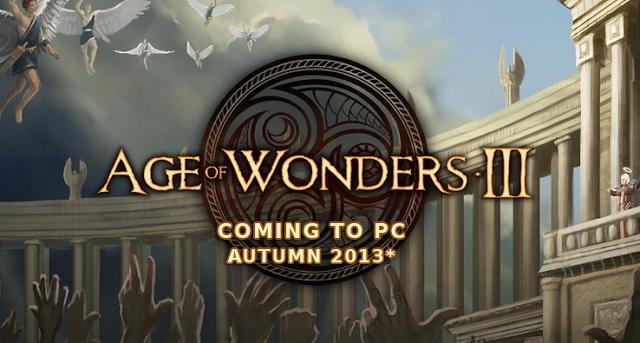